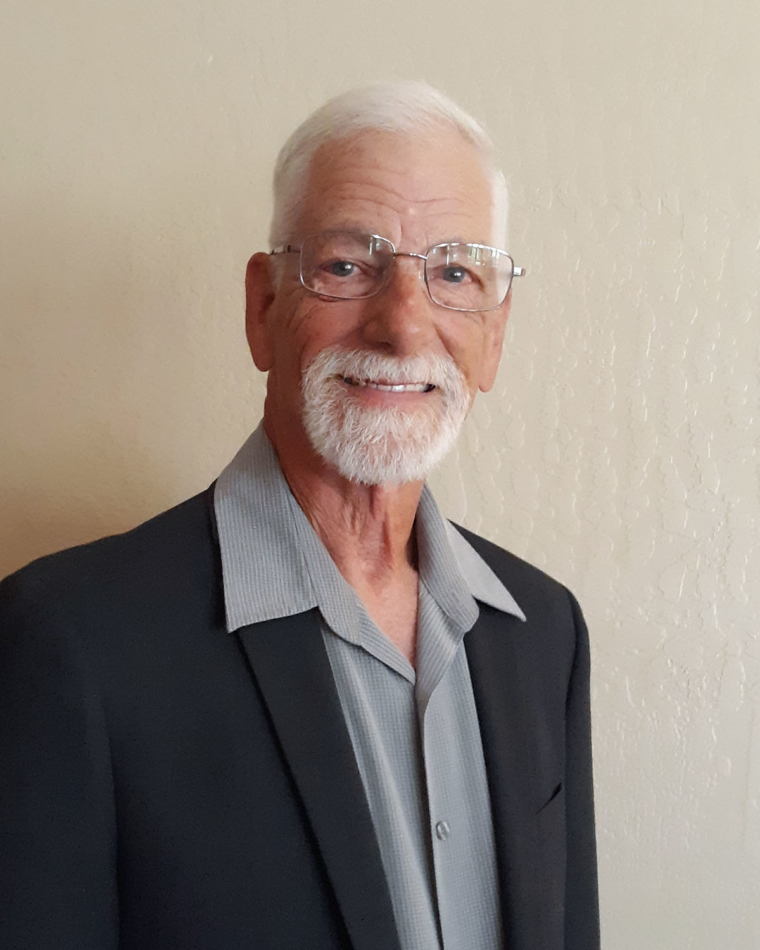 Roger Sauter has an extensive background in aviation. He served in the USAF as an aircraft mechanic. With his passion for aviation, he completed training to become a corporate pilot for several companies in Arizona. After serving as a corporate pilot he moved onto becoming an Air Traffic controller in the high pressure environment of long range radar for the Los Angles area. In that position, he coordinated many military operations directing aircraft in and out of restricted areas including alfa strikes and operation Red Flag. After leaving the ATC system he has moved onto UAV drones using his abilities to assist in making several training videos for Arizona east valley school systems.